Okay, so this wasn’t my idea at all, but I felt like I had to do this all-Divine set, both in the glorious jumbo set and also a mini version. It took several nights to paint, as I had to do it after after hours, but I powered through it and this is the result! 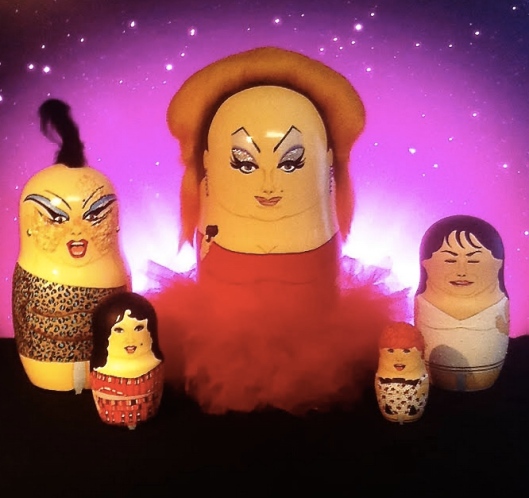 The large set and… 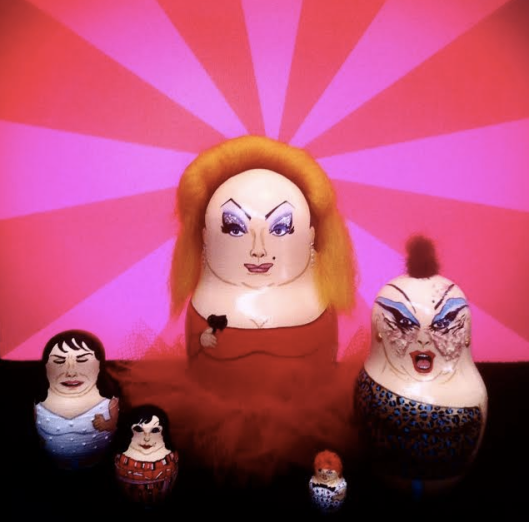 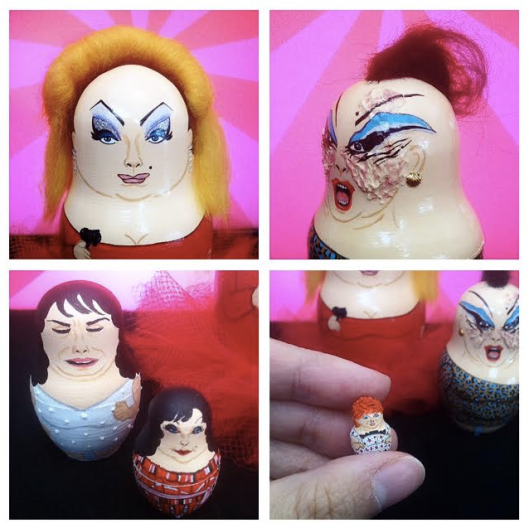 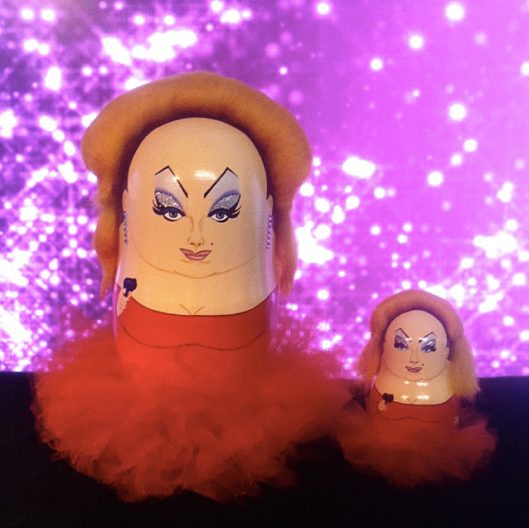 I love the big Babs, but the mini has its charms too! 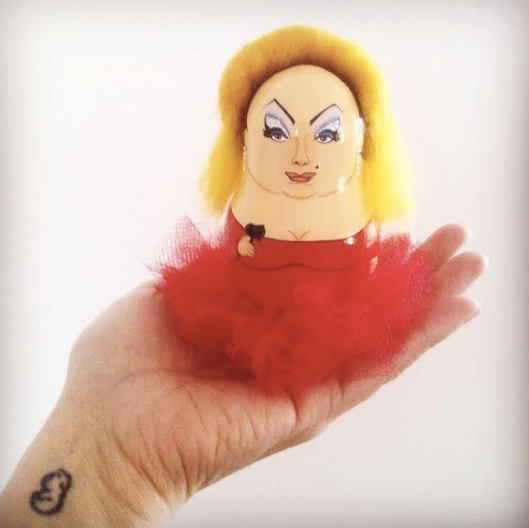 This was meant to be a fairly cut and dry project, seven dolls from the gross but hilarious film “There’s Something About Mary,” but I was asked to recreate some elements that made the film so popular, namely Mary’s hair coated in sperm and also Magda’s dog that’s in a full body cast. I didn’t lose any sleep over it because, for months, I had a piece of hair lying around that I’d used for David Bowie’s Goblin King hair and figured that could be utilized.

(From large to small) Mary (don’t worry, I used faux sperm for the hair effect), Ted and his, um, unfortunate accident in his prom tux, Healy with his big ass teeth, Warren and his earmuffs, Dom covered in hives, Magda, and of course, her little pooch Puffy. 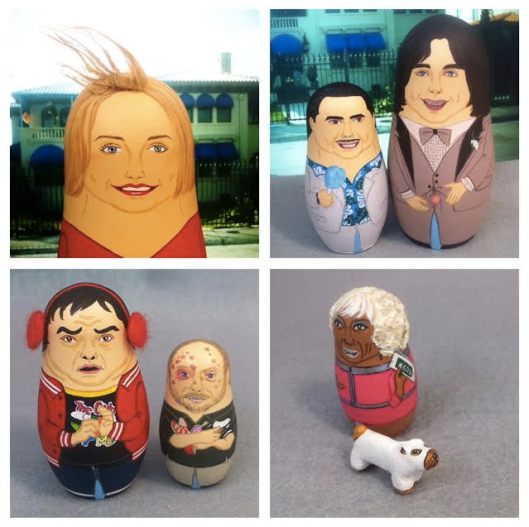 After mulling over a few ideas, I decided to sculpt Puffy completely from scratch.

This is one of those sets I don’t paint often and am always glad when I get to do it.

I do have to agree with Stephen King that the movie isn’t as great as the book, but it is still able to scare the living daylights out of me with each viewing and that’s what’s important! 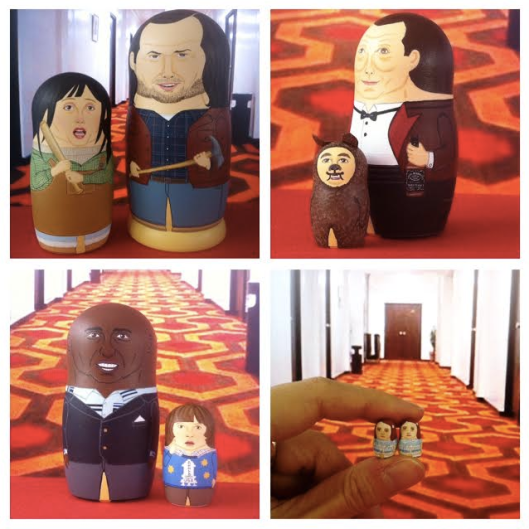 This is also one of those sets where I have to cast the physical doll instead of just reaching for a ready-made one. The itty bitty Forever and Ever Twins are cast in polymer and baked to perfection. The problem with this technique is that I have to be super careful before varnishing it or else the paint gets scuffed up. Doing this set does keep me on my toes!