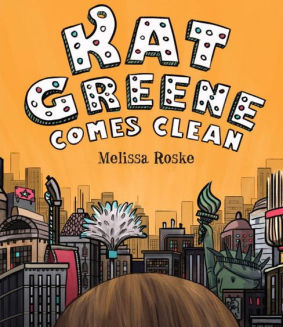 Many moons ago, on a whim, I decided to take an extension course on children’s book writing headed by one Isabelle Holland (the author behind the book version of Mel Gibson’s “Man Without a Face.” She had observed that Mel had been a somewhat difficult human being and that was years before he lost it and showed his true colors to the world). These weekly classes had been a highlight of that year for me: I had been at my most creative, came up with some great ideas, realized I was a better illustrator than writer, and met one of my favorite people in the world there.

There are always people in my life that came and went, some quietly, some not so much. I am grateful that Melissa remained constant in my life no matter where I am. It may have to do with a special bond we have because she named her daughter after a character in a story I wrote for class!

The point I want to make here is very important. There are about a dozen of us enrolled in that writing course that semester, and out of the dozen or so that I am aware of, Melissa was most likely the only one who persisted in her craft long after the class ended and never gave up because…she is now a published author! I was so immensely happy for her and was honored to be let in on what went on behind the scenes and boy, the road to success is not easy at all. It goes to show that if you want something badly enough and work hard at it, you WILL get what you want! Melissa worked hard, and the fruits of her labors are now prominently displayed in bookstores everywhere (including the library right here in Oz!!).

I cannot stress how proud I am of my friend, how impressed I am of her talent, how grateful I am of her friendship, how she always manages to buoy my spirits with her sense of humor, and last but not least, how thankful I am of her support in every aspect of my life. She’s the one who kept in constant touch with me, the wandering gypsy both spiritually and physically, and I love her all the more for that.

I am now in danger of being a blubbery mess, so here’s to you, fabulous Ms. M! 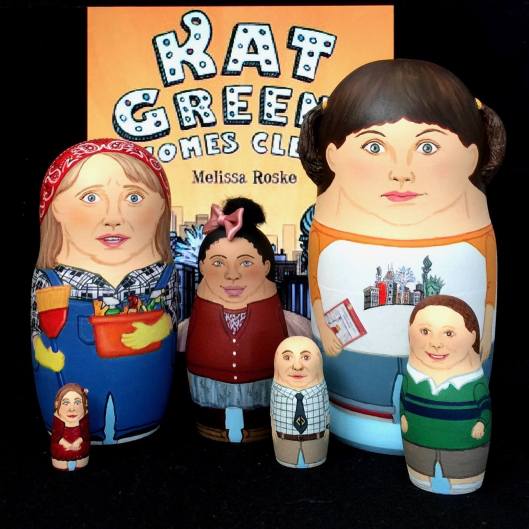 Melissa’s book “Kat Greene Comes Clean” deals with a subject matter near and dear to my heart. Kat had several problems to face, one of which was her mother’s OCD and after it had gotten out of control, she learned that it was okay to ask for help. My own mother had a mild case of it and even though it hadn’t impacted my life too severely growing up, it did make me hyper aware of germs and contamination and it was not a good trait to have when I lived in the Big Apple and worked in a building filled with children who were constantly ill. I was pleased to see someone had addressed this issue in a book because I thought I had been the only person growing up who had to cope with something I hadn’t realized then was a form of clinical disorder. My best friend from way back had only recently admitted to me that my house always smelled like Lysol and bleach, which just goes to show how out of control a problem can get when someone remembers it years and years after.

“Kat Greene Comes Clean” is filled with heart and humor and it absolutely showcases Melissa’s sharp wit and unapologetic observation of life through a child’s eyes. I absolutely recommend this book!