Back when I was teaching art, there would always be some boys who’d obsessively churn out one dinosaur after another, no matter what the assignment is.

“But little Joey,” I’d say to the first-grade boy who was so mindful of coloring in his dinosaur orange that his running nose was dripping onto my table, “we’re supposed to be creating a science-based collage that interprets the lines and colors which influenced neo-impressionists’ characterization of the doggie.”

“I draw dinosaur!” would be his terse reply.

I knew from my own personal experience that if something needs to be drawn, nothing, not even a teacher hell-bent on stressing the importance of neo-impressionism could stop it. 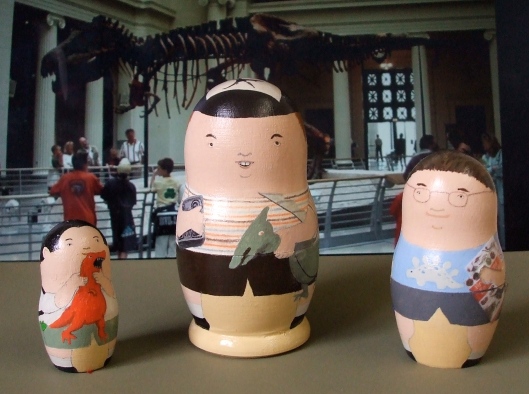 This set is dedicated to the dino boys everywhere. 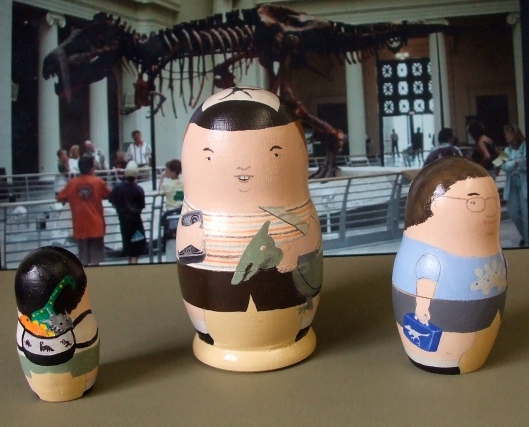 …and their poor parents who no doubt spent thousands of dollars on dinosaur paraphernalia from ages 2-15.

I couldn’t have found a better paper to make a box for this set!